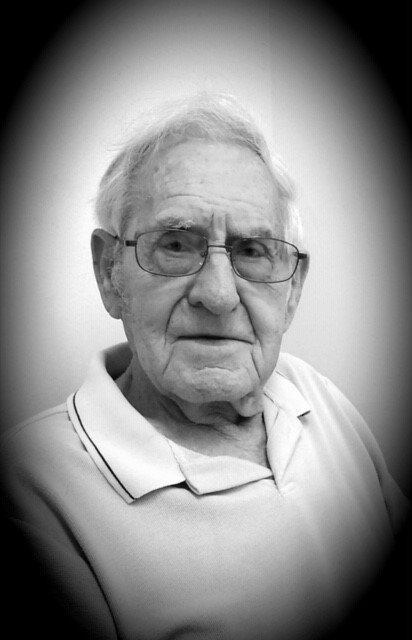 Robert was born November 21, 1930 in West Virginia to the late Hurshel and Sibyl Stump DeHart.  He served his country proudly in the United States Air Force.  He later retired from Montgomery & Crawford, where he was a skilled cabinet maker.  In his spare time he loved to fish and enjoyed strumming on the guitar.

He will be remembered for his love of family.

He was preceded in death by his parents; his sister, Billie Jean Williams; and his sister-in-law, Rose DeHart.

The family will receive friends Thursday, September 12, 2019 from 10-11AM at Pineview Baptist Church, Hwy 278, New Ellenton.

Funeral Services to follow at 11AM at the church.

Burial to follow at 2PM at Aiken Memorial Gardens with Military Honors accorded by the United States Air Force.