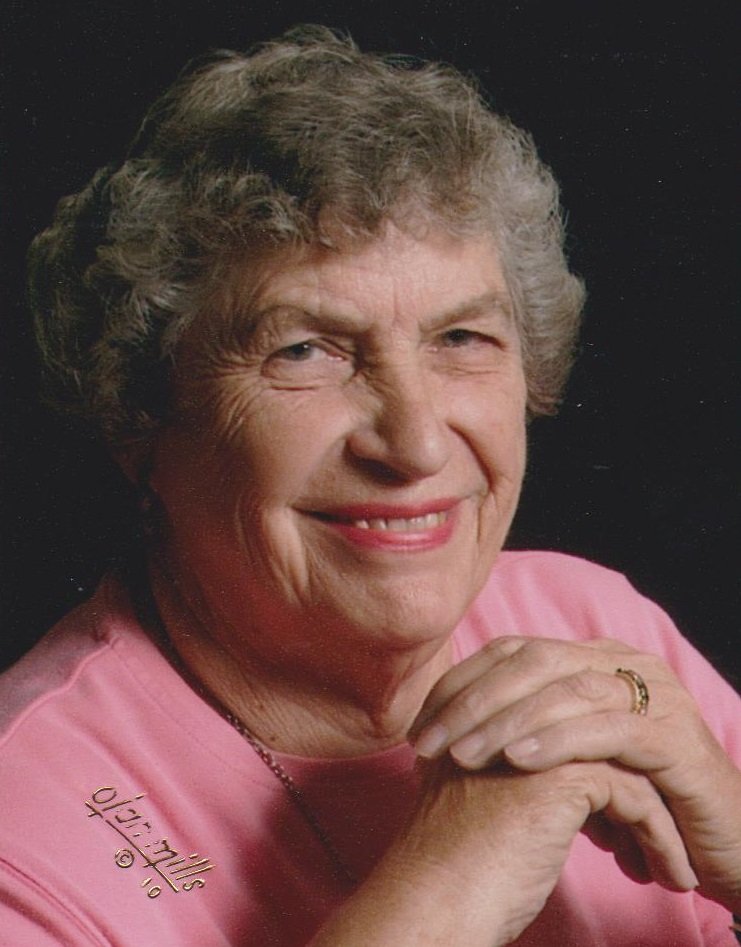 Mrs. Gagnon was born April 18, 1932 in New Milford, CT to the late Willard and Mary Weeks. She had made Aiken, SC her home since 1978. She retired as a bank teller and was a member of Trinity United Methodist Church. She loved her family dearly and enjoyed traveling.

In addition to her parents, she was preceded in death by her beloved husband of 43 years, Francis Gagnon; a granddaughter, Lindsey Gagnon; a brother, Willard Weeks; two sisters, Marion Beecher and Frances Kozlowski.

Funeral services will be held at 3:00 p.m. Saturday, September 7, 2019 in The George Funeral Chapel with Rev. Lee Phillips officiating. Interment will follow in Sunset Memorial Gardens.

Share Your Memory of
Barbara
Upload Your Memory View All Memories
Be the first to upload a memory!
Share A Memory
Send Flowers