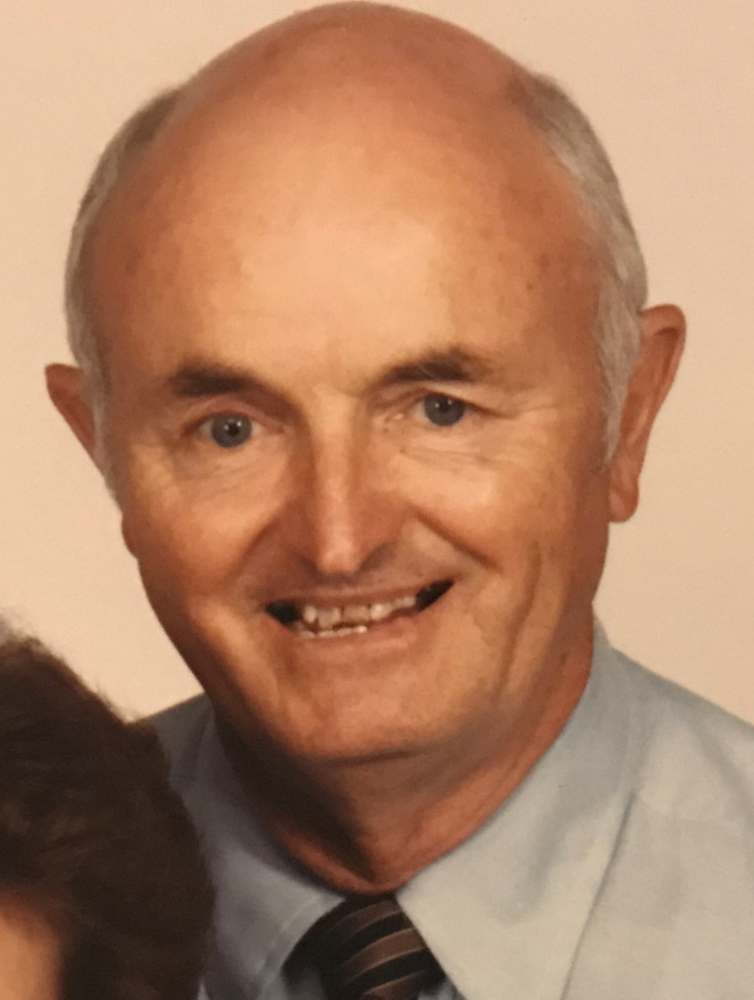 Mr. Booth was born August 13, 1928 in Aynor, SC to the late John James Booth and the late Nettie Lee Booth. He proudly served his country in the US Navy and had made Aiken, SC his home since 1951. He retired after 35 years with DuPont at SRS where he was in Safeguards and Security. He was known as a “worker” and always had at least one part-time job. He was a member and deacon for over sixty years at Levels Baptist Church. Mr. Booth was never idle and loved gardening and playing golf.

In addition to his parents, Mr. Booth was preceded in death by his wife of 49 years, Hazel S. Booth; and a son, Mike Booth.

The family will receive friends beginning at 10:00 AM Friday, June 14, 2019 at Levels Baptist Church followed by the funeral service at 11:00 at the church. Rev. Clint Bartlett will officiate. Interment will follow in the church cemetery.

To send flowers to the family or plant a tree in memory of Dewey Booth, please visit Tribute Store
Friday
14
June

Share Your Memory of
Dewey
Upload Your Memory View All Memories
Be the first to upload a memory!
Share A Memory
Send Flowers