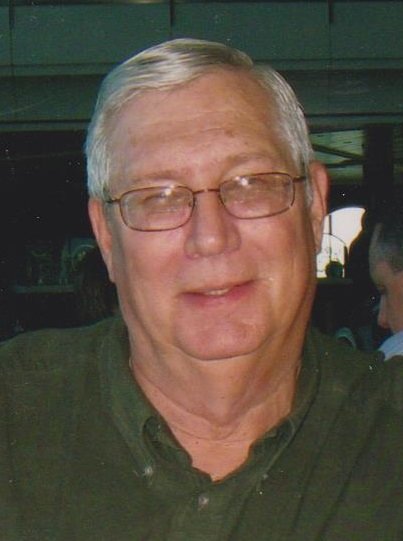 Mr. Slattery was born April 24, 1944 in Charleston Co., SC to the late Patrick Anthony Slattery and the late Marguerite Morris Slattery. He was a graduate of Clemson University and retired from the Federal Government having worked with the Department of Defense on the USS Sam Houston and George Washington out of Charleston, SC, the Department of Energy as a diplomat in the Vienna International Centre, and the State of Tennessee’s Environment and Conservation Department.

In addition to his parents, Mr. Slattery was preceded in death by a sister, Joan.

Services will be held privately. In lieu of flowers, memorial contributions may be directed to the American Cancer Society, PO Box 22478, Oklahoma City, OK 73123 (cancer.org).

Expressions of sympathy for the Slattery family may be left by visiting www.georgefuneralhomes.com

Share Your Memory of
Patrick
Upload Your Memory View All Memories
Be the first to upload a memory!
Share A Memory
Plant a Tree