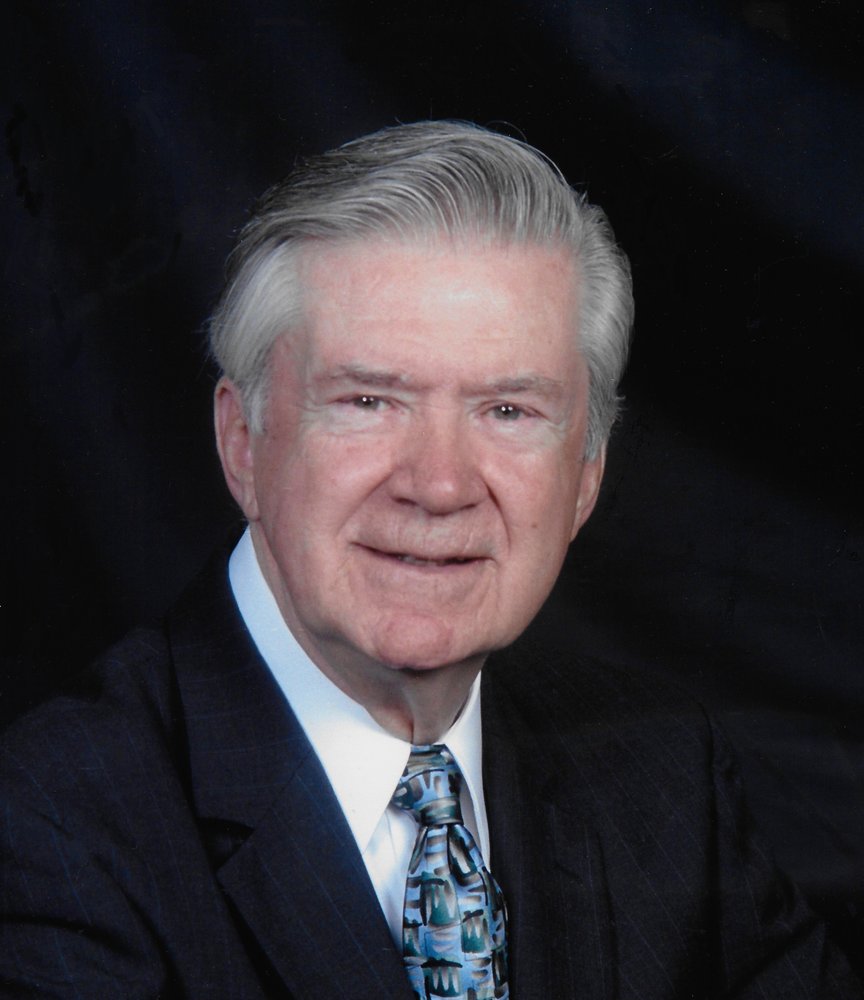 AIKEN, SC -- Richard (Dick) Wallace Smith, age 90, of Aiken, South Carolina, passed away on March 23, 2019. His funeral service will be held at First Presbyterian Church of Aiken on March 28 at 11 am.

Dick was born in Hammond, Indiana on March 21, 1929, the son of Harold and Bertha Smith and grew up on the East Side of Chicago and Calumet City, Illinois where he attended Thornton Fractional High School. He served in the United States Marine Corps from 1946-1948 and always a Marine, remained active in the Marine Corps league throughout his life.

Dick was married to Donna Joanne Olson, of Jamestown, New York, on July 10, 1954 in Jamestown. They have three children, Michael, Rebecca and James.

Dick served in the Diplomatic Corps of the United States Department of State and Deputy Director of the Multi-National Forces in the Sinai Peninsula before retiring to Hilton Head Island, South Carolina, where he made a new career as a real estate broker. Later moving to Aiken, South Carolina, Dick proudly served as a member of the City Council from 2001 to 2009 and remained active in civic organizations as well as public service throughout his life.

In lieu of flowers, memorial donations may be given to the First Presbyterian Church of Aiken and Aiken's "Helping Hands" Program.

Expressions of sympathy for the Smith family may be left by visiting www.georgefuneralhomes.com

Share Your Memory of
Richard
Upload Your Memory View All Memories
Be the first to upload a memory!