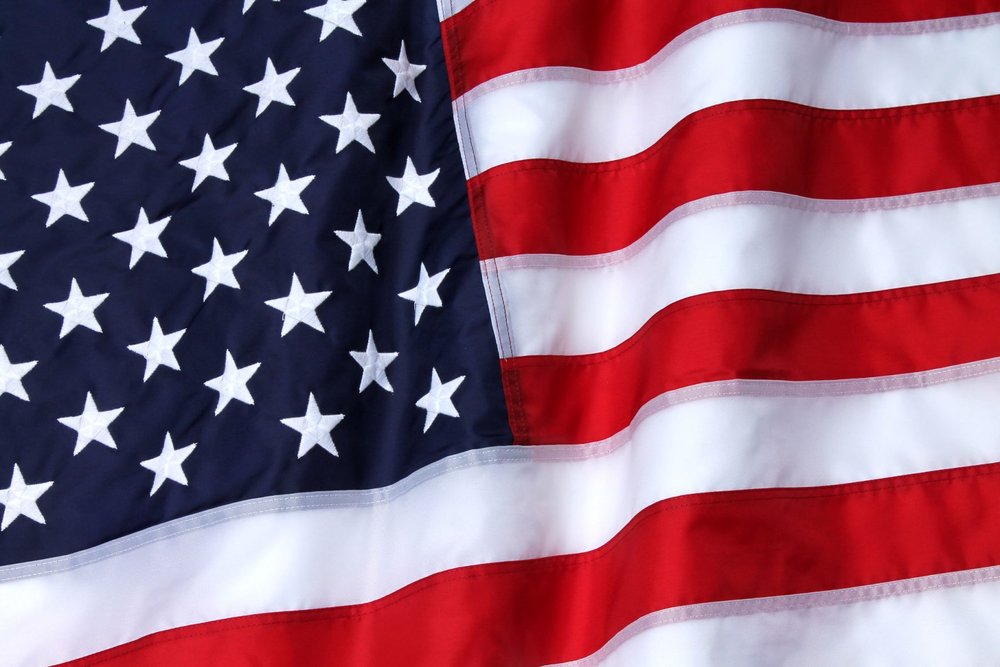 Mr. Fields was born March 26, 1946 in High Point, NC to the late William Larry Fields Sr. and the late Mildred Beam Fields. He was also preceded in death by his wife, Marjorie “Lucy” Mills Fields; a brother, the late Warren Lee Fields.

Mr. Fields proudly served his country in the US Marine Corps. He was a veteran of the Vietnam War where he was a gunner.

Services will be private.

Expressions of sympathy for the Fields family may be left by visiting www.georgefuneralhomes.com

Share Your Memory of
William
Upload Your Memory View All Memories
Be the first to upload a memory!