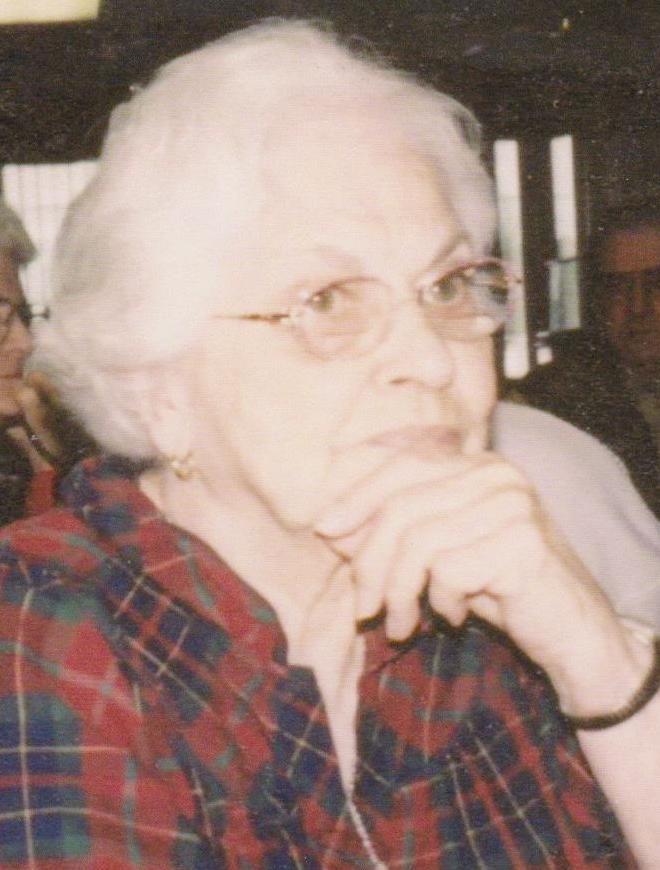 Mrs. Kursch was born January 24, 1917 in Socorro, New Mexico, to the late Lucas and Delores Olguin. She worked as a teacher and for the federal government. She enjoyed roller skating and crafting. In her late nineties, she was still independent enough to drive herself to meet friends socially. Mrs. Kursch had made Aiken, SC her home since 2015, having previously lived in Delmar, Salisbury, and Baltimore, Maryland.

In addition to her parents, Mrs. Kursch was preceded in death by her husband, Joseph M. Kursch; a daughter, Mary Agnes Kathleen Blair; and all her brothers and sisters.

A prayer service was held at 6:15 PM Friday, March 22, 2019 at the George Funeral Chapel with visitation following.

A Requiem Mass was celebrated at 11:00 AM Saturday, March 23, 2019 at the old historic St. Mary Help of Christians Catholic Church, Park Ave., with The Very Rev. Gregory Wilson as celebrant. Final prayers and commendation will be in Mt. Calvary Cemetery, Albuquerque, NM, Saturday, March 30, 2019 at 10:00 AM.

Expressions of sympathy for the Kursch family may be left by visiting www.georgefuneralhomes.com

Share Your Memory of
Zenaida
Upload Your Memory View All Memories
Be the first to upload a memory!