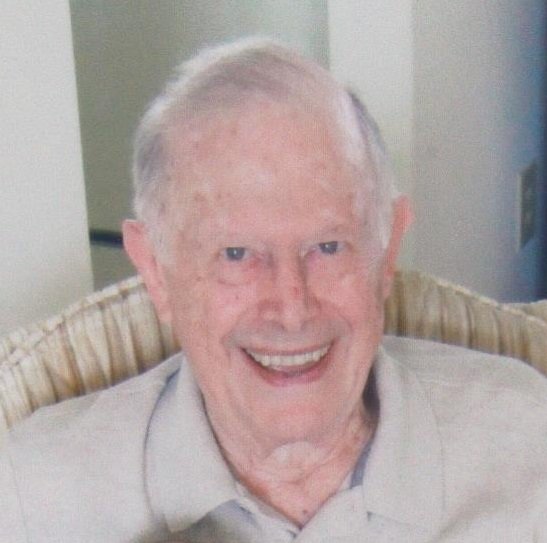 Mr. Lasswitz was born March 21, 1919 in Brooklyn, NY to the late William Robert Lasswitz Sr. and the late Helen Schmid Lasswitz. He was a veteran of the Army Air Force and worked for GE for thirty-four years.

Mr. Lasswitz was preceded in death by his beloved wife, Muriel Ude Lasswitz; and a daughter, Barbara Consiglio.

Services will be held privately.

The family would like to thank the staff Harbor Chase and Agape Hospice for the excellent care shown to Mr. Lasswitz.

Expressions of sympathy for the Lasswitz family may be left by visiting www.georgefuneralhomes.com

Share Your Memory of
William
Upload Your Memory View All Memories
Be the first to upload a memory!