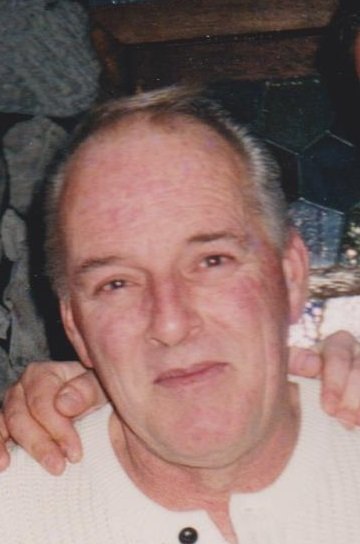 Robert was born April 23, 1947 in Bayshore, NY to the late Robert William Johnson Sr. and Joyce Johnson. He proudly served his country in the US Marine Corps and saw active duty during the Vietnam War. Robert spent his career with the Long Island Railroad. He had been a resident of Aiken, SC for the past eight years and a volunteer and foster parent with the Aiken County Animal Shelter. He enjoyed leather craftsmanship, gardening, music, and playing the guitar. He was a gentle family man, entertainer, and all-around good guy.

A memorial service will be held at 2:00 PM on Wednesday, November 28, 2018 in the George Funeral Chapel. The family will receive friends one hour prior to the service.

Expressions of sympathy for the Johnson family may be left by visiting www.georgefuneralhomes.com

Share Your Memory of
Robert
Upload Your Memory View All Memories
Be the first to upload a memory!