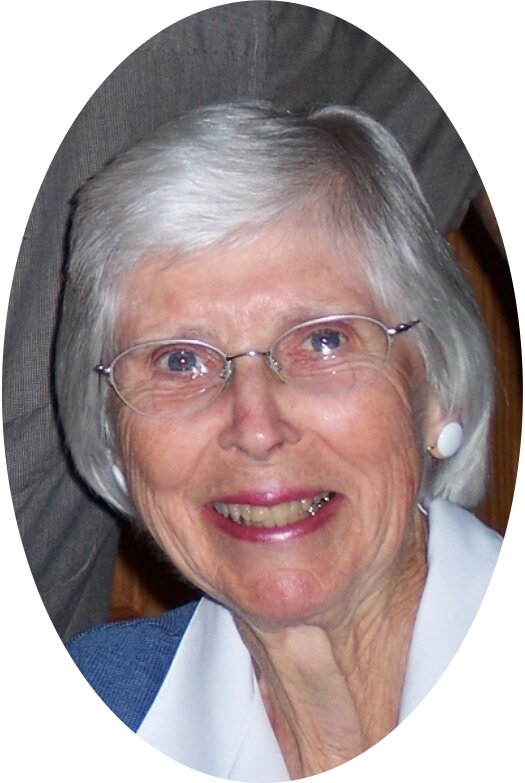 Please share a memory of Jean to include in a keepsake book for family and friends.
View Tribute Book

Mrs. Jean Louise Logan Izard, 96, widow of the late Robert James Izard, passed away peacefully at the home of her son while visiting for the Thanksgiving Holiday on Sunday afternoon, November 27, 2022.

Born in Madrid, New York on April 9, 1926, Jean was the daughter of the late Lloyd & Doris Lockwood Logan. She graduated with her Bachelor of Arts degree and was a former music teacher; however, she will be most remembered as a loving wife, mother, and grandmother. She was an avid bird watcher, traveler, and a member of the Greece Historical Society in Rochester.

In addition to her husband and parents, Jean was pre-deceased by two  great-grandchildren, and her brother Richard Logan.

In lieu of flowers, memorials may be made to the Families of Spinal Muscular Atrophy (800-886-1762 or www.fsma.org) in living honor of her granddaughter, Kate.

To send flowers to the family or plant a tree in memory of Jean Izard, please visit Tribute Store

Look inside to read what others have shared
Family and friends are coming together online to create a special keepsake. Every memory left on the online obituary will be automatically included in this book.
View Tribute Book
Services for Jean Izard
There are no events scheduled. You can still show your support by sending flowers directly to the family, or planting a memorial tree in memory of Jean Izard.
Visit the Tribute Store

Share Your Memory of
Jean
Upload Your Memory View All Memories
Be the first to upload a memory!
Share A Memory
Send Flowers
Plant a Tree