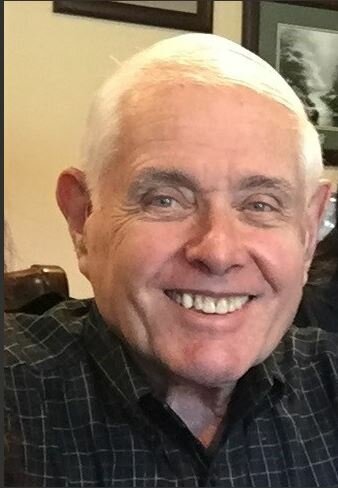 Please share a memory of Alan to include in a keepsake book for family and friends.
View Tribute Book

Mr. Brooks was born November 30, 1933, in Philadelphia, PA to the late Milton and Estelle Brooks. He grew up in Philadelphia, PA and graduated from Central High School in 1951. He received his undergraduate degree from Lehigh University in 1955 and then enlisted in the US Army from 1956 until 1958. He received his master’s degree from Temple University. Mr. Brooks worked as a System Analyst for Sperry Univac for twenty-eight years, and later worked for Burroughs Corporation, and retired from Unisys. He retired to Aiken, SC in 1999 and became a member of Congregation of Adath Yeshurun Synagogue. He was very involved with the synagogue where he was the treasurer. Mr. Brooks was a Life Master and Duplicate Bridge player. He was part-time director of American Contract Bridge League for over fifty years and retired at age eighty-eight as their oldest director. He was a member of the 50+ Men’s Club.

In addition to his parents, Mr. Brooks was preceded in death by his beloved wife, Regina Stein Brooks.

Graveside services, with Military Honors, will be held at 11:00 a.m., Friday, August 5, 2022, at Sons of Israel Cemetery, located at the corner of Laurens & Hampton Ave (enter Bethany Cemetery), with Sharon Preston officiating.

To send flowers to the family or plant a tree in memory of Alan Brooks, please visit Tribute Store
Friday
5
August

Share Your Memory of
Alan
Upload Your Memory View All Memories
Be the first to upload a memory!
Share A Memory
Send Flowers
Plant a Tree