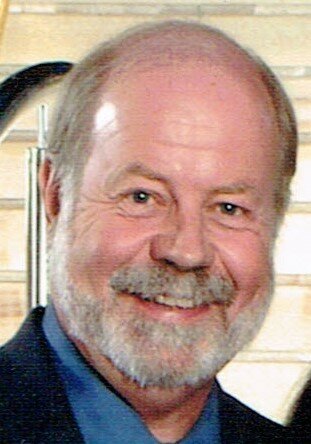 Please share a memory of Kenley to include in a keepsake book for family and friends.
View Tribute Book

Mr. Padfield was born September 16, 1948 in Prescott, Arkansas to the late David John Padfield and the late Lola Wortham Padfield. He was a resident of New Jersey prior to retiring to Florida and subsequently moving to Aiken, South Carolina in 2006.

Mr. Padfield was a successful small business owner in New Jersey. Prior to that, his athleticism led him to a career as a physical education professor and a coach at Muskingum University in Ohio. He went on to lead the 1973 and 1974 men’s basketball teams to be the Ohio Athletic Conference champions. He was an avid golfer. He began playing in his teenage years and ultimately served on the Board of Governors and was President of the Suburban Golf Club in Union, New Jersey.

Ken had a beautiful singing voice which he used to start a band, Marauders, in his younger years and was popular at many of the local college campuses. More recently, he devoted his time to attending RCIA classes at St. Mary Help of Christians Catholic Church to become a member of the Church.

Ken greatly loved his wife, children and grandchildren. His quick smile, larger than life personality and warm heart will be dearly missed by his loved ones.

Memorial services will be announced at a later date.

In lieu of flowers or monetary donations, please consider making a donation to your nearest blood bank donation center in his memory.

To send flowers to the family or plant a tree in memory of Kenley Padfield , please visit Tribute Store

A Memorial Tree was planted for Kenley
We are deeply sorry for your loss ~ the staff at George Funeral Home & Cremation Center
Join in honoring their life - plant a memorial tree
Services for Kenley Padfield
There are no events scheduled. You can still show your support by sending flowers directly to the family, or planting a memorial tree in memory of Kenley Padfield .
Visit the Tribute Store
Print
Online Memory & Photo Sharing Event
Online Event
About this Event