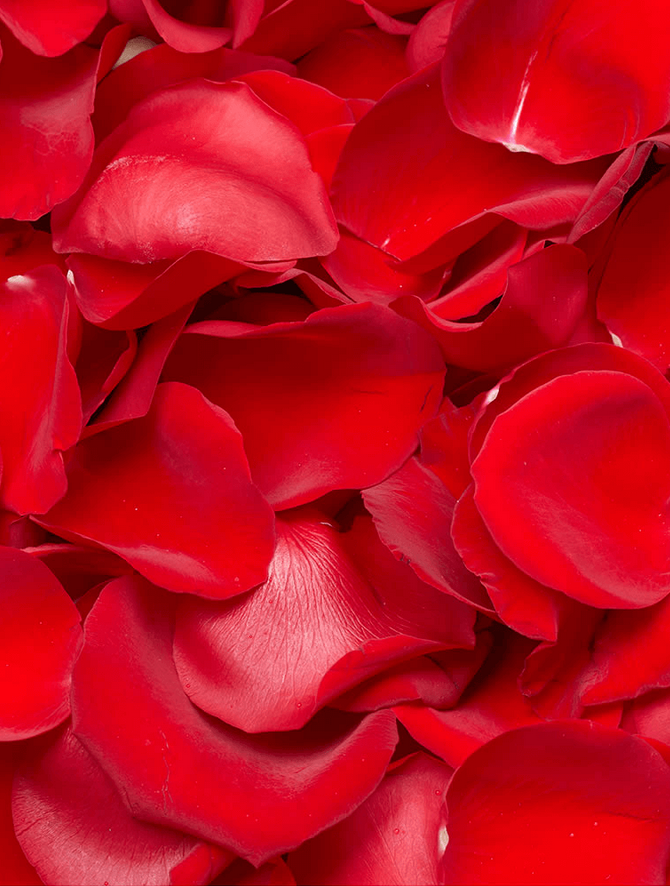 Please share a memory of Sharon to include in a keepsake book for family and friends.
View Tribute Book

Wagener, SC - Sharon Ann Byrd, aged 70, passed away peacefully after a brief illness Tuesday May 17, 2022, in Aiken, SC with family at her side.

Sharon was born April 20, 1952, in France to the late John and Lunelle Parker. She was preceded in death by her husband Robert Ray Byrd.

Sharon had two passions in life to which she gave her heart, her faith in God and her family. A celebration of life will be planned for family and friends at a later date.

To send flowers to the family or plant a tree in memory of Sharon Byrd, please visit Tribute Store

Look inside to read what others have shared
Family and friends are coming together online to create a special keepsake. Every memory left on the online obituary will be automatically included in this book.
View Tribute Book
Services for Sharon Byrd
There are no events scheduled. You can still show your support by sending flowers directly to the family, or planting a memorial tree in memory of Sharon Byrd.
Visit the Tribute Store

Share Your Memory of
Sharon
Upload Your Memory View All Memories
Be the first to upload a memory!
Share A Memory
Send Flowers
Plant a Tree