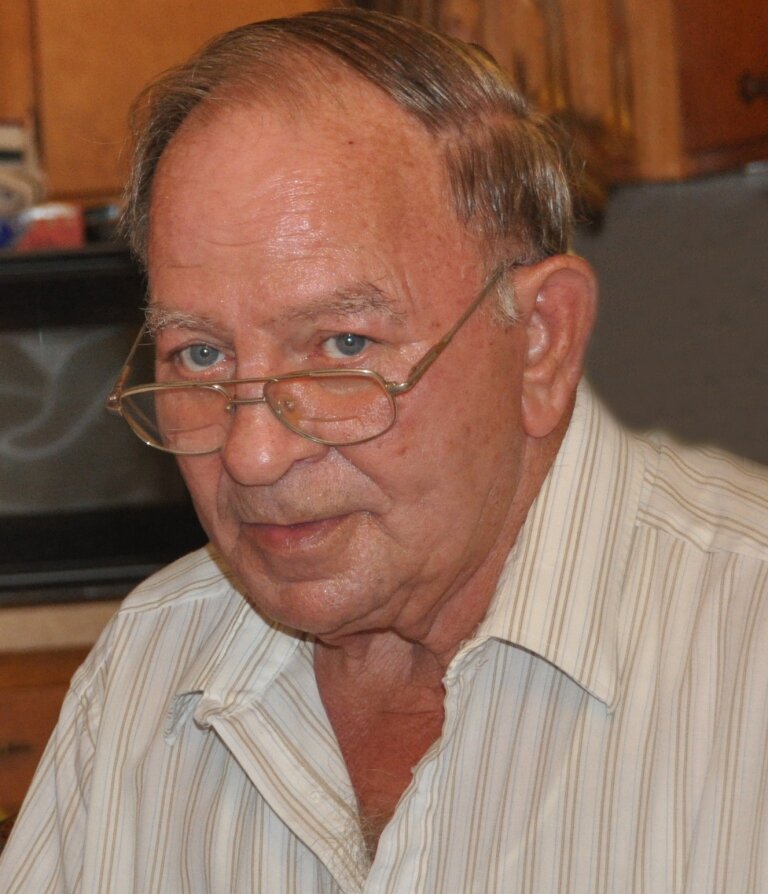 Please share a memory of William to include in a keepsake book for family and friends.
View Tribute Book

AIKEN, SC – Entered into rest on April 20, 2022, Mr. William (Bill) Eugene Bodie, 85, loving husband of 67 years to Jo Lenor Hall Bodie. Son to the late James A. & Julia S. Bodie. He graduated in 1952 from Wagner High School, was a member of the Masonic Lodge, and a Shriner. Bill began his career with DuPont at the Savannah River Site in the mid 1950’s where he got the nickname, Cheyenne Bodie, from the Western TV series. In the early 1960’s, he opened Bodie’s TV service in Aiken, SC. Later he moved his business to his home where people knew his location by the 6-foot RCA dog, Nipper, he had on his front porch. He enjoyed fellowship with friends and family and loved to restore classic cars, fish, dove hunt, farm, and make deals. He was a member of Aiken’s First Baptist Church.

In addition to his parents, he was preceded in death by eleven siblings.

Expressions of sympathy may be left by visiting www.georgefuneralhomes.com

To send flowers to the family or plant a tree in memory of William Bodie , please visit Tribute Store
Print
Monday
25
April