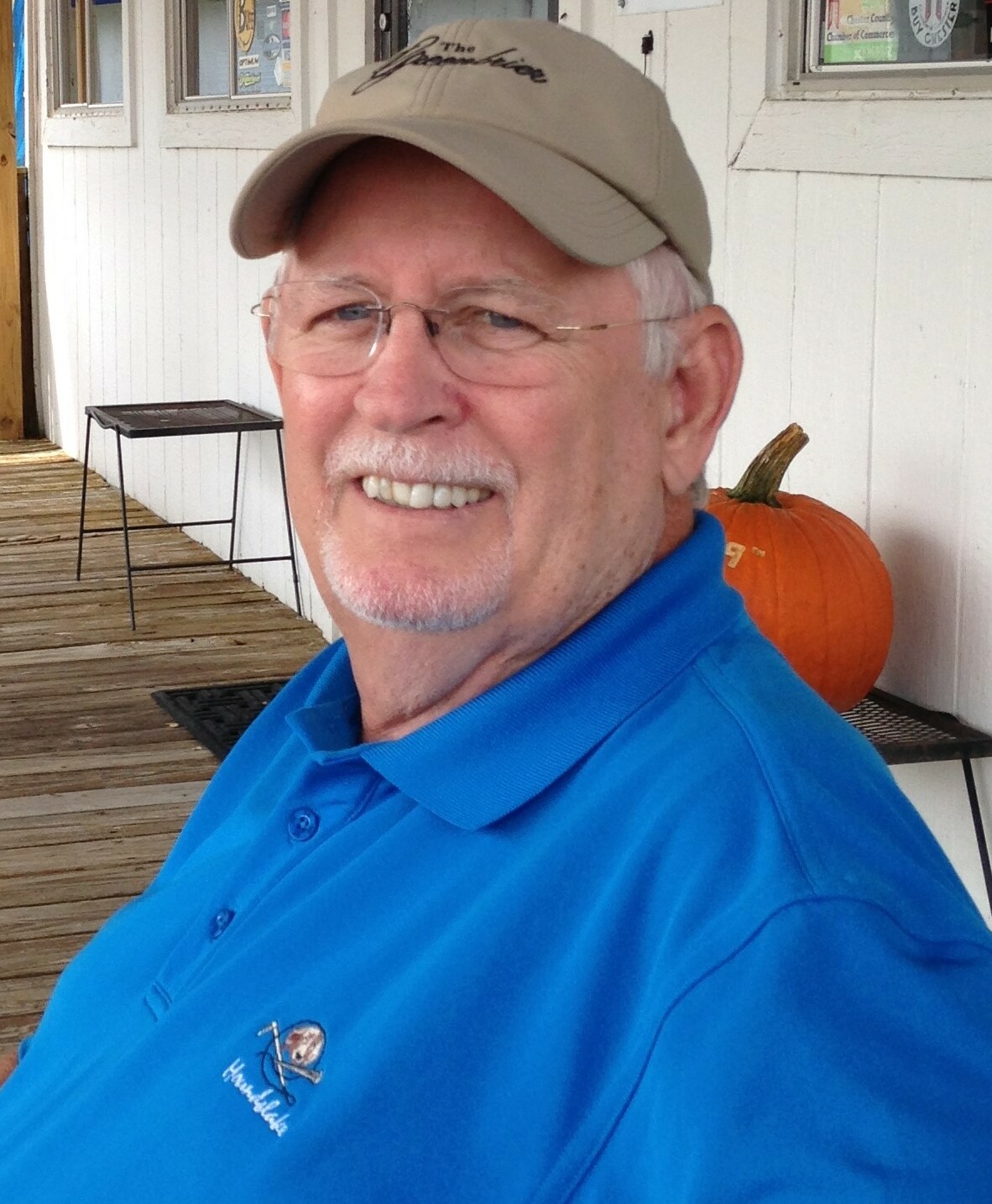 AIKEN, SC – Robert (Bob) Wayne Marchal, age 80, passed away peacefully at home surrounded by his daughters and devoted healthcare workers on March 7, 2022, after being diagnosed with pancreatic cancer during Christmas 2021.

Mr. Marchal was born October 9, 1941, in Charleston, WV, to the late Joseph Alfred Marchal and the late Lavonne R. Molle.  He received his Bachelor of Science degree from Morris Harvey College with a BS in Chemistry. He made Aiken, SC, his home for the past forty-nine  years. He worked in the Aiken-Augusta area as a pharmaceutical sales representative for 32 years.  He was a passionate golfer and a long-time member of Houndslake Country Club and Sage Valley Golf Club.  Mr. Marchal loved to travel and when younger enjoyed scuba diving.  He lived life to the fullest and he died with the utmost courage and strength. He was a devoted father, grandfather, and friend.

Memorial contributions may be directed to Brenda’s Angels (brendasangels.org).

To send flowers to the family or plant a tree in memory of Robert Marchal , please visit Tribute Store
Print
Saturday
12
March