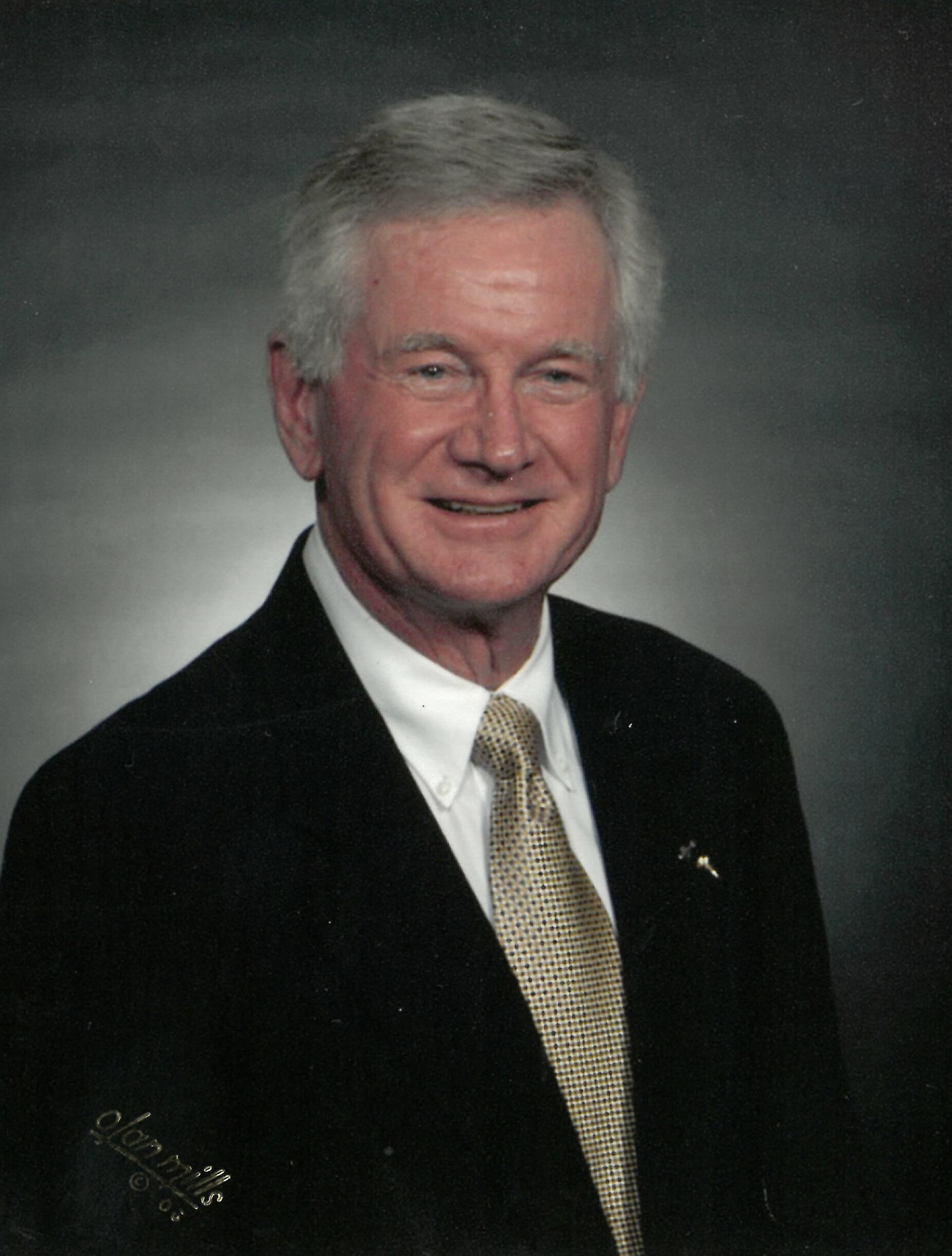 Please share a memory of Joe to include in a keepsake book for family and friends.
View Tribute Book

Joe graduated from Clemson University in 1955 with a degree in Chemical Engineering. He came to Aiken to work for Dupont while waiting to join the Air Force. During his four years of service as a jet fighter pilot he met and married the love of his life, Ruth Ann Sramek. In 1959 he returned to Aiken and Dupont. Joe extended his love of flying F104 jets with the South Carolina National Guard for several years, and later his own Cessna.  Joe was in the nuclear engineering field until his retirement from Westinghouse in 1993. During his career with Dupont/ Westinghouse he was the engineering liaison for the laboratories of the National Nuclear Security Administration. He received the prestigious George Westinghouse Signature Award of Excellence and Chemical Engineering Fellow in 1990.

Joe loved his family, flying, playing tennis and Clemson University. He enjoyed taking his young family camping at Edisto Beach every summer and rock hounding in the North Carolina and Georgia mountains. As empty-nesters, Joe and Ruth enjoyed traveling the globe. They visited all 7 continents, 57 countries and 49 of the United States. Joe was an avid tennis player, belonged to the Aiken Tennis Association and amassed numerous local tennis tournament trophies.

He received recognition for his over 180 blood donations and was a volunteer at the Aiken Regional Hospital for several years. Joe and Ruth were supporters of many local charities. Joe was a member of Sons of the American Revolution and also an active member of St John’s United Methodist Church.

Share Your Memory of
Joe
Upload Your Memory View All Memories
Be the first to upload a memory!
Share A Memory
Plant a Tree