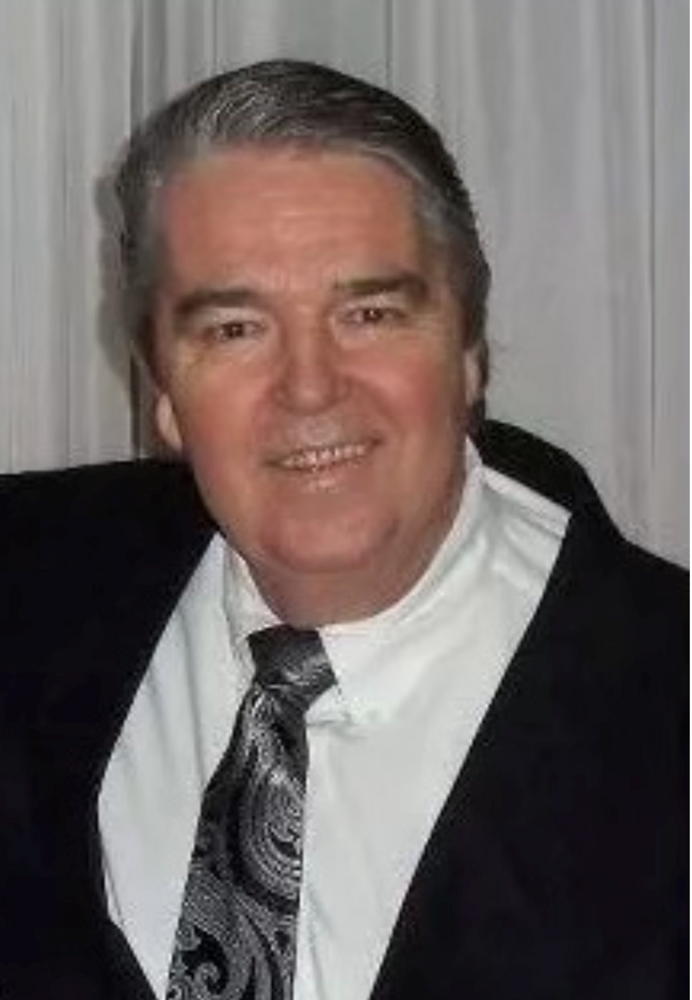 AIKEN, SC – David Marcellus Cole “Ole King Cole”, age 79, passed away February 2, 2022 at his home surrounded by his family.  He was born November 28, 1942 in Englewood, NJ to the late Gilbert and Hazel Cole.  Dave grew up in Closter, NJ and at age 18 he was a Volunteer Fireman. He proudly served in the US Army as a Medic stationed in Germany, from 1964-1966.  He then spent 2 years in the Reserves and finished his military service as a Specialist 5th Class E5.  Dave graduated from Fairleigh Dickinson University with a degree in Marketing.  He retired as VP of Sales at Newell Rubbermaid in 2008.  Dave enjoyed traveling; his job afforded him the opportunity to visit over 35 countries and six continents except Antarctica.  It also had him living in NJ, NH, CA, GA and IL.  For the last 16 years, he has enjoyed retirement in Aiken, SC. Dave was an avid sports fan, especially for The Atlanta Braves.  He also coached both of his son’s baseball teams for years.  Dave liked to go fishing, hunting and playing an occasional round of golf.

He was preceded in death by his parents; a sister, Phyllis Cole; and a brother, Craig Cole.

The family will receive friends beginning at 12:00 p.m., Saturday, February 19, 2022, at George Funeral Home. A memorial service will follow at 1:00 p.m. in The George Funeral Chapel.

Memorial contributions may be made to Team Rubicon, www.teamrubiconusa.org  or Tunnel to Towers, www.t2t.org .

To send flowers to the family or plant a tree in memory of David Cole , please visit Tribute Store
Saturday
19
February