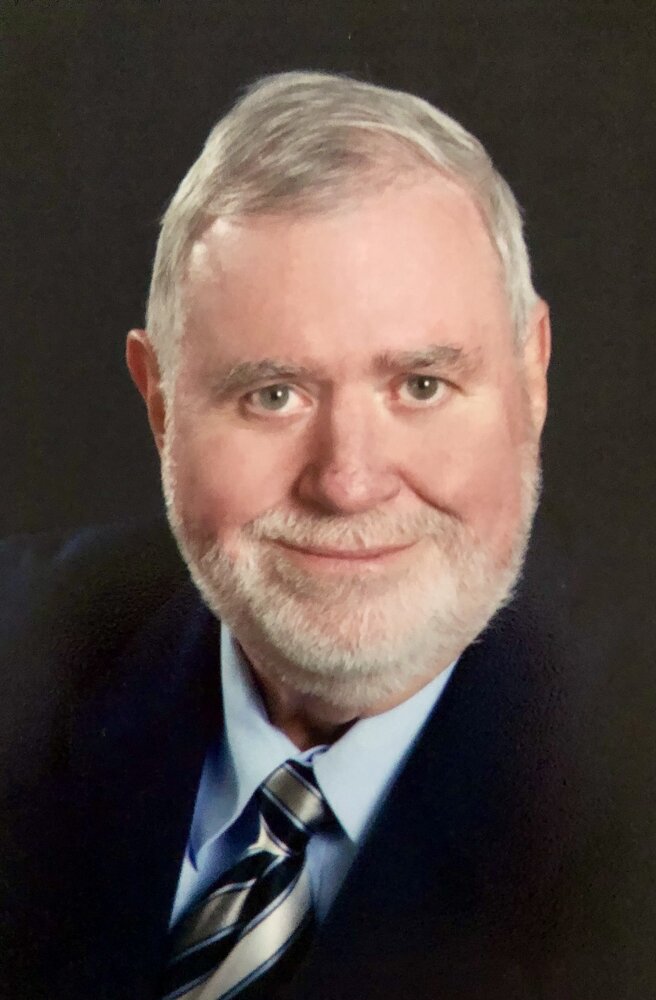 Jerry, as he was affectionately known, was born in Detroit, Michigan to the late Gerard Joseph L’Esperance Sr. and the late Virginia L’Esperance. Jerry began a career at General Motors out of high school, served for two years in the United States Army, then returned to work for GM while completing his bachelor’s degree at the University of Detroit. His career with GM and Delphi spanned more than 40 years, including more than a decade working in Matamoros, Mexico. Jerry was a life-long fan of the Detroit Lions. He moved to Aiken, SC in Spring of 2004, where he and his wife enjoyed a lengthy and active retirement.

Jerry believed strongly in giving back to the communities where he lived and was an example for others to follow. He served as past President of the Livonia Michigan Jaycees and was a JCI Senator. He was a long-time communicant of St. Gerard’s Catholic Church where he served as a eucharist minister. He also served as a Docent at Banksia at the Aiken County Historic Museum, volunteered with the Aiken County Victim and Witness Assistance Program, and was a member of the Knights of Columbus. He enjoyed being a part of the Cedar Creek Community and the various activities there.

A Funeral Mass will be celebrated on Wednesday, February 2, 2022, at 11am at St. Gerard’s Catholic Church with Father Emmanuel O. Andinam as celebrant. Military honors will follow the service.

In lieu of flowers, memorial contributions in Jerry’s name may be directed to St. Vincent de Paul.

Share Your Memory of
Gerard
Upload Your Memory View All Memories
Be the first to upload a memory!
Share A Memory
Plant a Tree