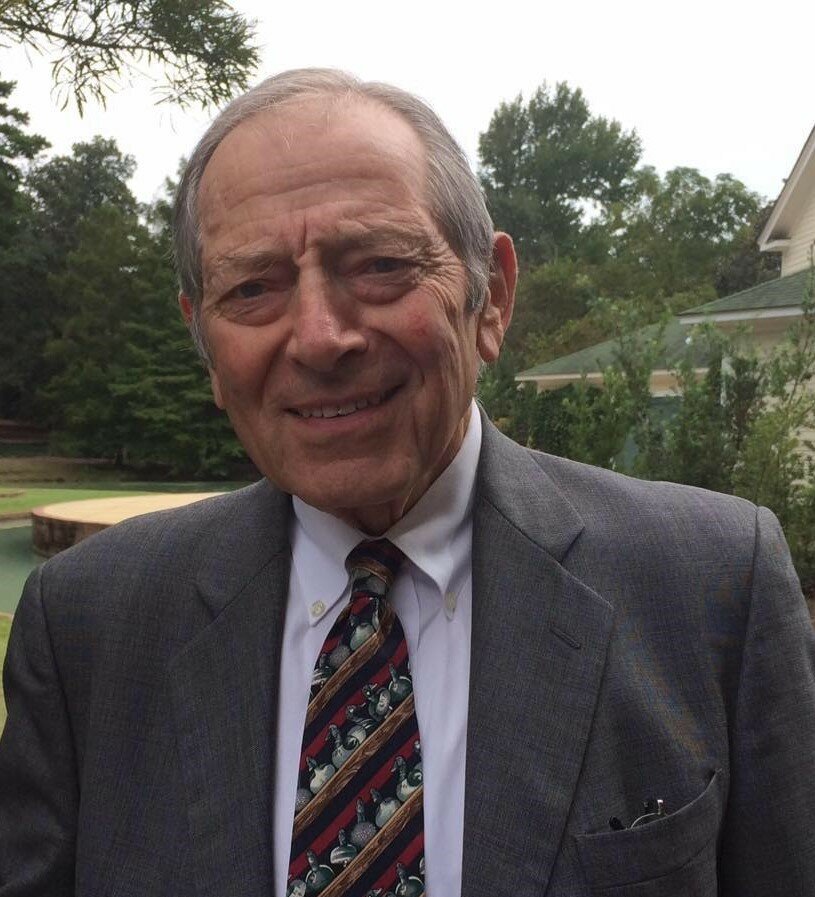 Michael was born January 5, 1938, to the late Richard S. Hertzberg and Dorothy Shapiro Hertzberg in Great Neck, NY. Michael’s greatest love was for the people who surrounded him. He cherished and cultivated lifelong friendships, and whether watching his beloved N.Y. Yankees, coaching youth sports, skiing the trails of Sugarbush, riding polo ponies or traveling the world, nothing could brighten his smile more than spending time with his family. He marveled at his wife’s passion, basked in his daughters’ accomplishments, and relished every opportunity to shower his grandchildren with love.

Michael grew up in the heart of New York City and graduated from Stuyvesant High School. Following his passion for engineering, he attended Worcester Polytechnic Institute and graduated in 1959. Post-college he fell in love with his wife Della, and the two moved to Vermont seeking an idyllic life in the country and the perfect place to raise their two daughters. In Vermont, Michael established and ran his own small business for nearly 40 years, Hertzberg Consulting Engineering. In addition to managing his business, Michael dedicated his time serving on the board of the American Council of Engineering Companies and the Vermont Board of Professional Engineering for many years.

Seeking sunshine in retirement, Michael and Della moved to Aiken, South Carolina where they have lived for the last 16 years. Michael was an active member of the Rotary Club of Aiken; he was on the board of the Aiken Performing Arts Group and led efforts to bring performing arts education to different Aiken County schools. He was on the board of trustees and an active member of the Congregation of Adath Yeshurun.

A private service will be held at Congregation of Adath Yeshurun, Aiken, SC. A larger celebration of Michael’s life will be held in the future to ensure his loved one’s health and safety.

To send flowers to the family or plant a tree in memory of Michael Hertzberg, please visit Tribute Store

Look inside to read what others have shared
Family and friends are coming together online to create a special keepsake. Every memory left on the online obituary will be automatically included in this book.
View Tribute Book
Services for Michael Hertzberg
There are no events scheduled. You can still show your support by sending flowers directly to the family, or planting a memorial tree in memory of Michael Hertzberg.
Visit the Tribute Store

Share Your Memory of
Michael
Upload Your Memory View All Memories
Be the first to upload a memory!
Share A Memory
Send Flowers
Plant a Tree