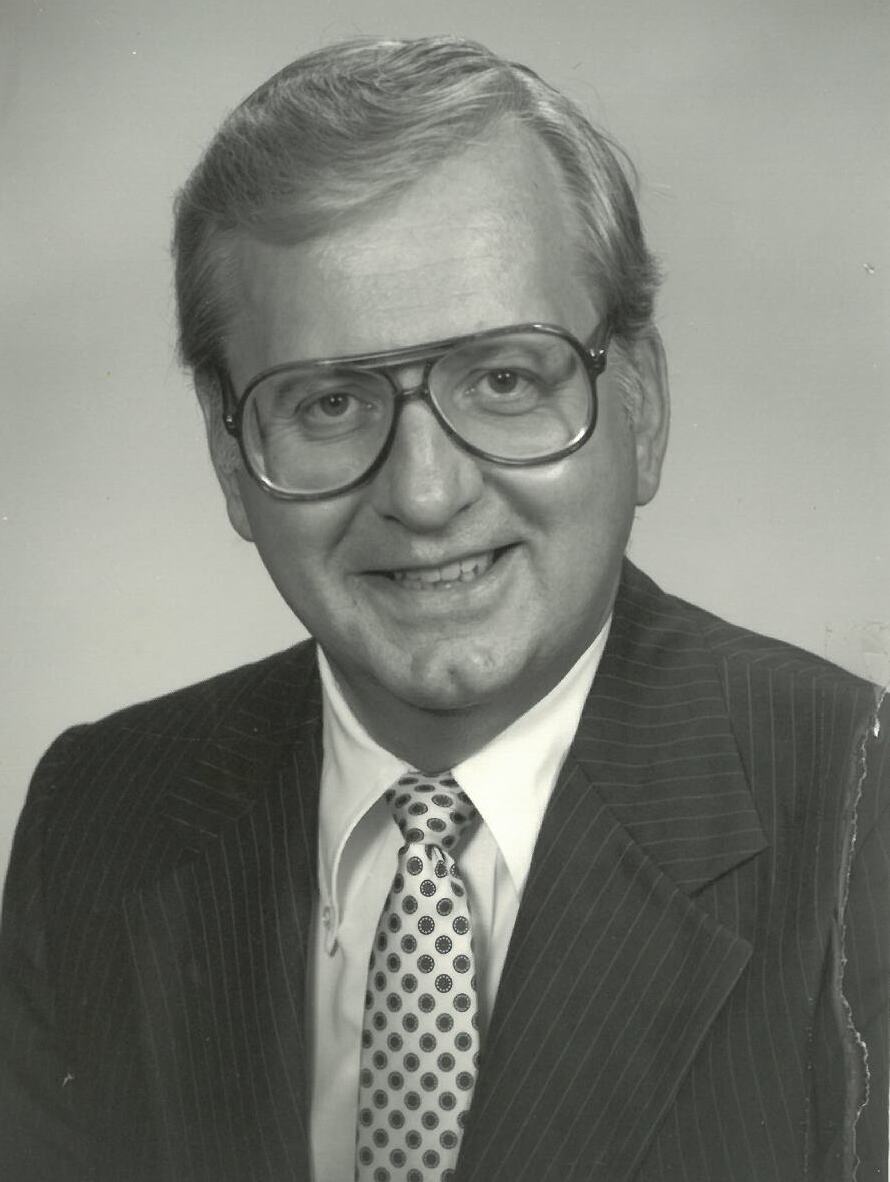 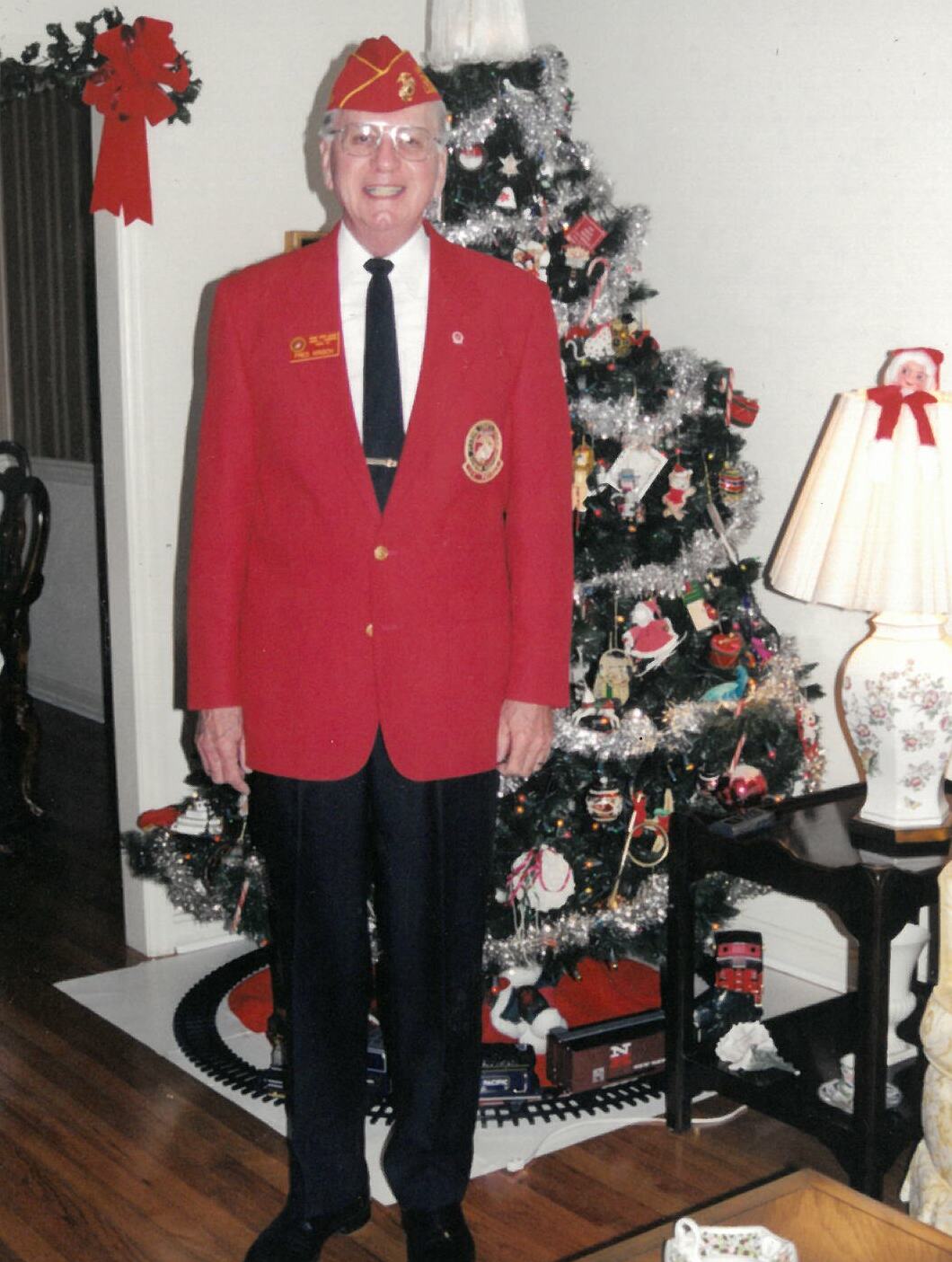 Please share a memory of Frederick to include in a keepsake book for family and friends.
View Tribute Book

AIKEN, SC: Frederick John Krisch (Fred), beloved husband of Eleanor Luckasavage Krisch for almost 61 years, entered into eternal peace on December 31, 2021 at his home with his loving wife at his side.

Fred was born on February 28, 1931 to the late Friedrik and Sophie Krisch in Brooklyn, New York.  He attended elementary school in Brooklyn, graduated high school from Industrial School of the Arts in Manhatten and later went on to receive his BBA degree from Pace University.

He proudly served in the United States Marine Corps during the Korean War and had his first introduction to South Carolina via Parris Island.  Upon discharge, Fred utilized his sales and marketing skills with Minute Maid-Snow Crop, Schenley Industries and Lily Tulip Cup in their New York City offices.

Fred married Eleanor on January 21, 1961 at St. Joseph's Catholic Church in Yonkers, New York.  There was a foot and a half of snow on the ground and the temperature was only eight degrees, but that didn't deter anyone, especially the bride and groom, from experiencing one of the most memorable and beautiful days of their lives.  Following a glorious two-week honeymoon in tropical Ocho Rios, Jamaica, the newlyweds lived in Jackson Heights, New York, and commuted to their office jobs in Manhatten for the first ten years of their marriage.

In mid-April 1971 they moved to Aiken, South Carolina when Fred took a sales and marketing position with Riegal Textiles in their Industrial Products Division.  He rose up the ranks to the position of Vice President during the thirteen years he was employed by them.

In 1986, he and his wife formed their own sales rep company, Krisch Associates, Inc., which led to their covering the Carolinas, Georgia and Florida for several manufacturers of heavy-duty institutional furniture and furnishings designed specifically for the university and healthcare marketplaces.  They had a wonderful fifteen plus years daily working together and, contrary to what often happens as a result of such constant "togetherness", their already solid marriage grew even stronger.

Fred and Eleanor loved ballroom dancing and, over the years, found time to be members at different times of the Cotillion, the Aiken Assembly and the Four Seasons dance clubs until they finally decided it was time in 2011 to put Fred's tuxedo and Eleanor's evening clothes in "mothballs".  Fred was a lifetime member and former Paymaster of the James A. Hammond Marine Corps League, lifetime member of the Msgr. George Lewis Smith Fourth Degree Council 3684 Knights of Columbus, and a former member of the Fifty Plus Club.  Over the years they took memorable trips to Europe, Puerto Rico, Mexico and numerous parts of our beautiful country in addition, of course, to making many trips up to The Big Apple to visit family and friends.

In addition to his wife, Fred is survived by a beloved sister and brother-in-law, Anna and Erwin Bischoff of Dix Hills, New York; three terrific nephews, Robert (Vicky), Steven (Diana) and Fred Bischoff (Cinzia); a grand niece and great nephew, Tori and Max Bischoff; a number of very close cousins; and many longtime friends he made as a result of his trustworthiness, warm heart and sharp mind.

My heartfelt thanks and appreciation go out to all the loving and professional care Fred and I both received from Helping Hands Hospice of South Carolina.

A Requiem Mass will be celebrated Wednesday, January 5, 2022 at 11AM at St Mary Help of Christians Catholic Church, Fairfield St., with the Very Reverend Gregory Wilson officiating.  His wife will receive friends before Mass in the narthex starting at 10AM.  Entombment will follow at Sunset Memorial Gardens, Graniteville.

You may view the live-stream of the service by visiting the official George Funeral Home & Cremation Center Facebook page Wednesday at 11:00AM.  (https://www.facebook.com/GFHCC/).

To send flowers to the family or plant a tree in memory of Frederick Krisch, please visit Tribute Store
Wednesday
5
January

Share Your Memory of
Frederick
Upload Your Memory View All Memories
Be the first to upload a memory!
Share A Memory
Send Flowers
Plant a Tree