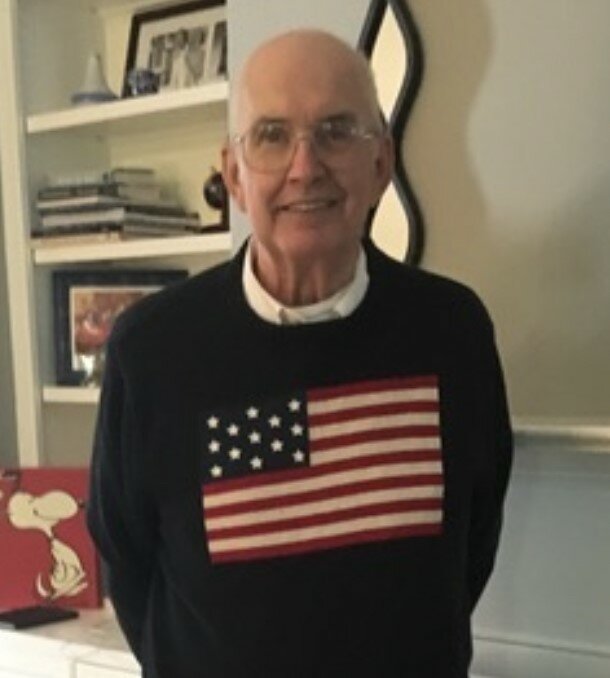 John was born in Duquesne, Pennsylvania on May 25, 1948 to the late John and Elizabeth Criste.  He is survived by his loving wife, JoAnn, a brother, Richard (Jeanne), and his furry pet, Dexter, who he always said was the best dog he ever had.  Also living survivors include grandchildren, nieces, cousins, and his sister and brother-in-law on his wife’s side.

John proudly served in the US Army, graduated from Southern Methodist College, managed several restaurants, and taught elementary and high school in Florida, where he coached swimming successfully winning several recognitions.  He had a gift for gab and said he never met a stranger.

In John’s memory please donate to Brenda’s Angels (116 Amberly Circle, Aiken, SC 29803) who supported him during his years fighting pancreatic cancer, or a charity of your choice.  Also, John would want to thank all the loving friends, near and far, and relatives who were always there for him.

A service will be held at St. John’s Methodist Church in Aiken with Pastor Butch Blackwell officiating on Friday, October 22, 2021 at 11:00 a.m.

To send flowers to the family or plant a tree in memory of John Criste , please visit Tribute Store
Print
Friday
22
October