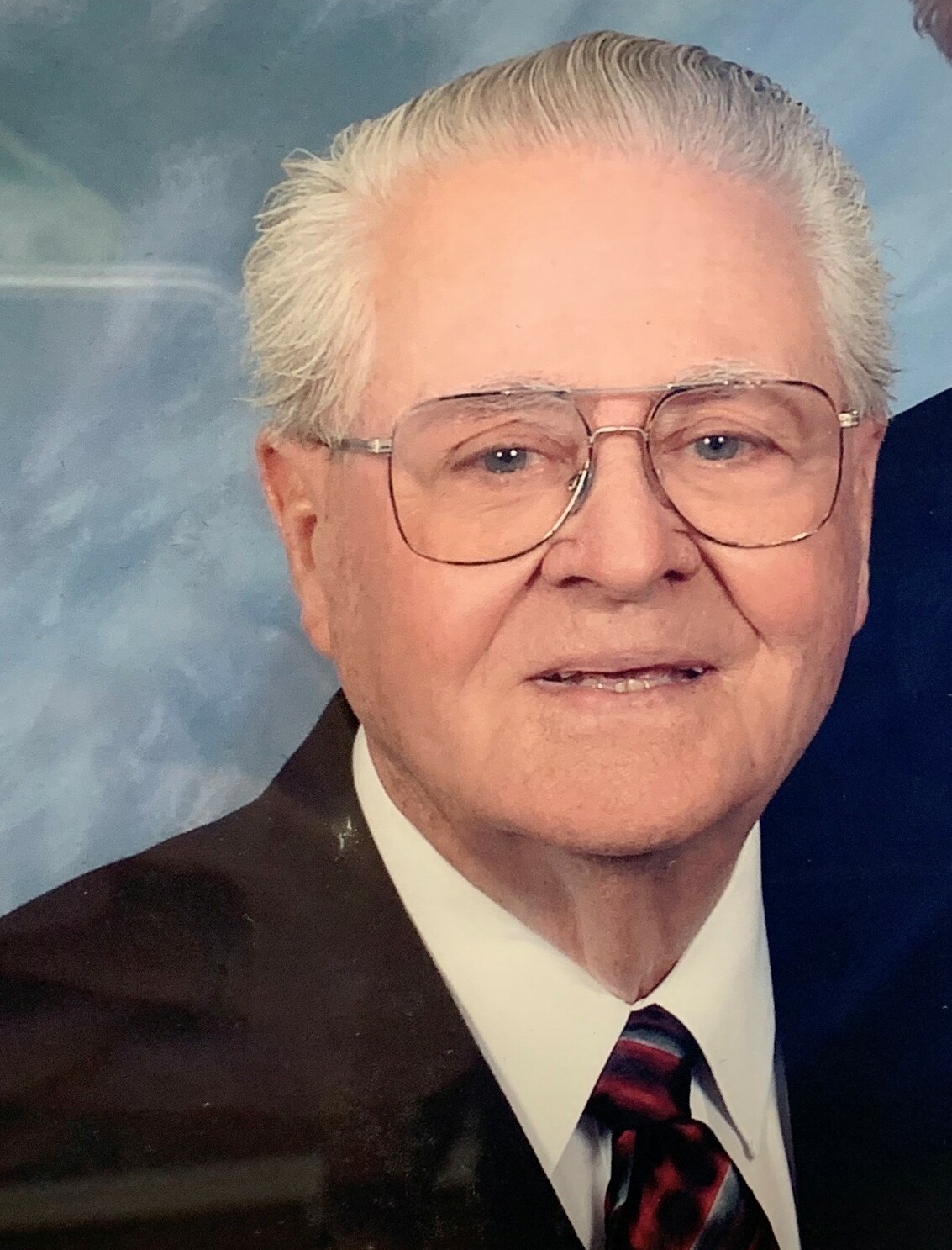 Please share a memory of Frank to include in a keepsake book for family and friends.
View Tribute Book

AIKEN, SC – Frank Loudermilk, Jr., husband of Ruth Love Loudermilk, of Aiken, entered into his eternal life in Heaven on September 29, 2021, surrounded by his family.

Born September 20, 1928, he was the son of the late Frank Loudermilk, Sr and Etta Ellis Loudermilk. He was preceded in death by his parents, his first wife, Ila Slice Loudermilk, and his daughter, Debra Still.

Frank served his country proudly in the United States Army, having served in World War II and the Korean Conflict.  He was awarded 2 Purple Heart medals for his bravery.  In 1953, he was hired by E.I. Dupont and worked in numerous positions before retiring in 1993 from SRS as a Counselor. He was a member of Millbrook Baptist Church.  Frank had a true gift for sharing his love to everyone he knew.  He enjoyed wood working, antiquing, and most of all, a good joke.  He was an awesome “Bubba” and was proud of his grandchildren, great-grandchildren, and family.

In lieu of flowers, memorial contributions may be made in Frank’s memory to  Wounded Warrior Project or Millbrook Baptist Church.

To send flowers to the family or plant a tree in memory of Frank Loudermilk, Jr., please visit Tribute Store
Friday
1
October

Share Your Memory of
Frank
Upload Your Memory View All Memories
Be the first to upload a memory!
Share A Memory
Send Flowers
Plant a Tree