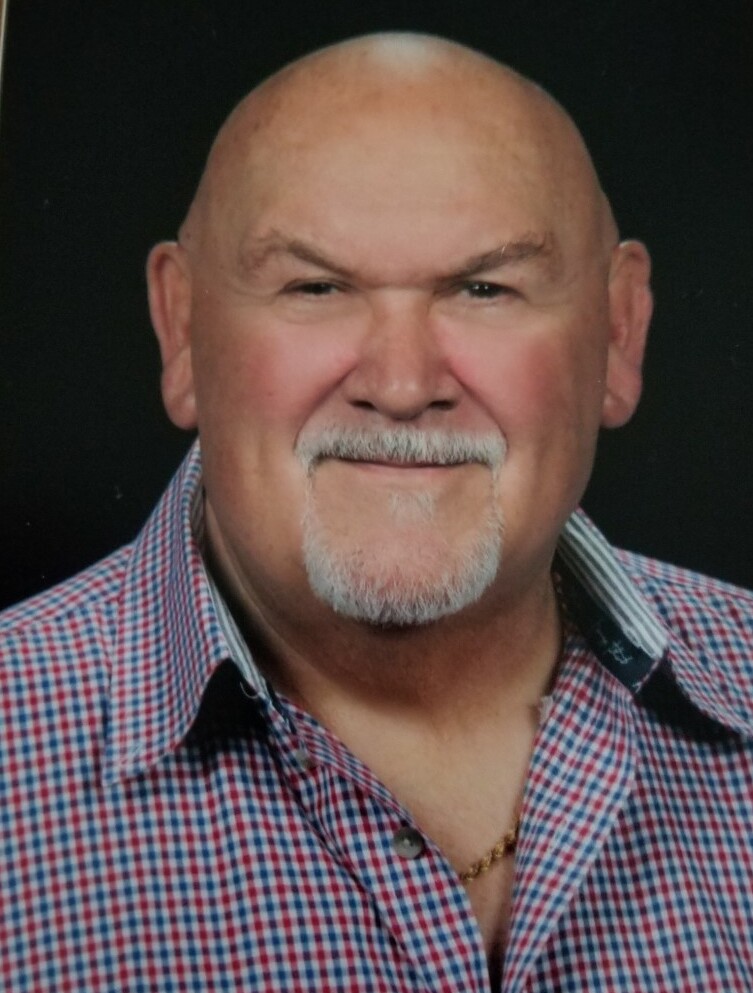 Born in Greenwich, CT on May 13, 1949, he was the son of the late Francis Joseph & Barbara Jean Mead Dick. Mr. Dick was a member of Trinity United Methodist Church. Known by his CB handle as “The Flying Frenchman”, he was the owner and operator of his own trucking business for over 50 years. Mr. Dick was a veteran and an avid outdoors man who loved hunting and fishing. He was also an amazing cook who enjoyed sharing his food with family and friends.

In addition to his parents, Mr. Dick was pre-deceased by his first wife, Elizabeth “Betsy” Humphries Dick and his brother, Ronald Dick.

To send flowers to the family or plant a tree in memory of David Dick, please visit Tribute Store
Friday
24
September