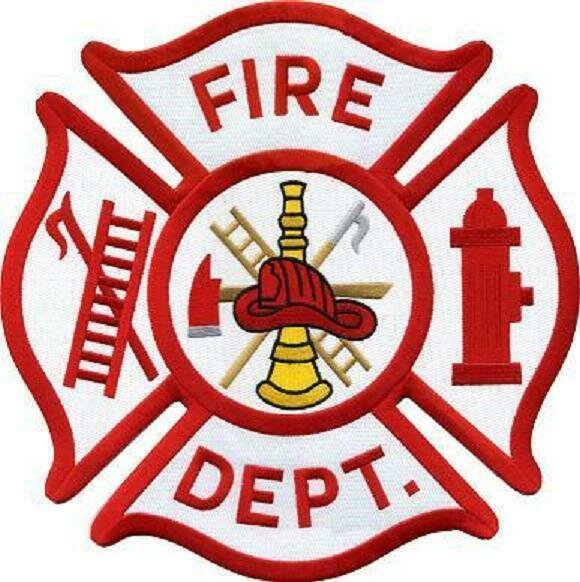 Michael Lee Snodgrass, 54, of Wagener passed away at his residence on Sunday, September 5, 2021 following a sudden illness.

Born in Bremerton, WA, he was the son the late Stephen Cecil Snodgrass and Della Dianne Remsberg Stennett of Waianae, HI. He was a former auto mechanic and was a firefighter with the Wagener Fire Department. He was of the Protestant faith.

Memorial Services will be announced and conducted by the Wagner Fire Department at a later time.

In lieu of flowers, the family requests that memorials be made to George Funeral Home & Cremation Center, 211 Park Ave SW, Aiken, SC 29801 to offset his funeral expenses.

To send flowers to the family or plant a tree in memory of Michael Snodgrass, please visit Tribute Store

A Memorial Tree was planted for Michael
We are deeply sorry for your loss ~ the staff at George Funeral Home & Cremation Center
Join in honoring their life - plant a memorial tree
Services for Michael Snodgrass
There are no events scheduled. You can still show your support by sending flowers directly to the family, or planting a memorial tree in memory of Michael Snodgrass.
Visit the Tribute Store

Share Your Memory of
Michael
Upload Your Memory View All Memories
Be the first to upload a memory!
Share A Memory
Send Flowers
Plant a Tree