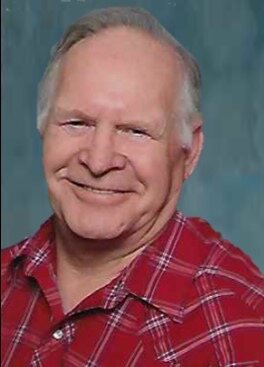 Bob was born in Presque Isle, ME on December 5, 1944 to the late Ellsworth & Lovina Dyer. He joined the United States Army in 1965, served in Vietnam, and was a Purple Heart recipient.

He was preceded in death by eight siblings. His wife, Phyllis Dyer, also preceded him in death. He is survived by one brother, Elwood Dyer, and three sisters Marion Brayall, Myrtle Pelullo, and Sheila Bonville,  He is also survived by his four sons, Harley, Todd, Richard, & Andrew, and seven grandchildren.

To send flowers to the family or plant a tree in memory of Robert Dyer, please visit Tribute Store
Tuesday
14
September

Share Your Memory of
Robert
Upload Your Memory View All Memories
Be the first to upload a memory!
Share A Memory
Send Flowers
Plant a Tree