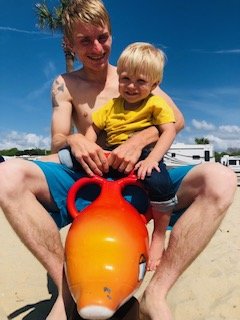 Cody was born December 8, 1995 in Aiken, SC to Anthony Gary Jones and Carolyn Mundy Jones. Cody was a life-long area resident and was a landscaper by trade. He enjoyed gaming, anime, music, and parkour. Taking care of his family was his main priority.

Visitation will be held on Friday, August 13, 2021 beginning at 5:00 p.m. at George Funeral Home with the funeral service following at 6:00 p.m. in The George Funeral Chapel.

To send flowers to the family or plant a tree in memory of Cody Wayne Jones, please visit Tribute Store
Friday
13
August

Share Your Memory of
Cody Wayne
Upload Your Memory View All Memories
Be the first to upload a memory!
Share A Memory
Send Flowers
Plant a Tree