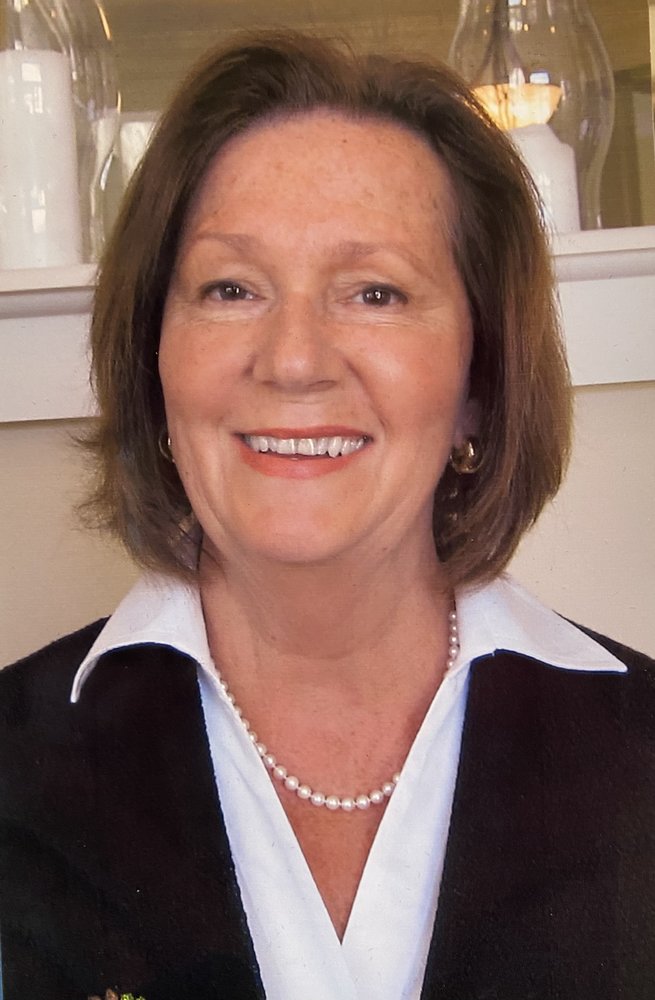 Sherry Mayhall Poindexter, 73, of Aiken, South Carolina, passed away peacefully at home surrounded by loved ones on August 2, 2021. She was born Sherry Jane Mayhall on February 15, 1948, to Samuel Mayhall and Mary Jane Divine, in Louisville, Kentucky, where her family has resided for many generations. There she attended Assumption High School, during which time she met Graham Poindexter, who would become her husband, life-partner, and father of their two daughters. Life took them from Louisville to Chapel Hill, North Carolina; Fort Collins, Colorado; Evansville, Indiana; Midland, Michigan; Old Saybrook, Connecticut; and ultimately Aiken, South Carolina. Wherever she lived, from the Rocky Mountains to the Connecticut shoreline, Sherry took great pleasure in exploring on foot, a proclivity that led her with her family more than once to the Grand Canyon and, more recently, to the C&O Canal. She spent her life cultivating deep and powerful bonds, and her home was always both an intimate sanctuary for her family and a welcome retreat for her friends. Like the woman herself, her home managed to be both impeccably stylish and casually charming, with a seemingly effortless grace. Her sincere hospitality was seasoned with a salty sense of humor, and whether one was there to enjoy one of her elegant dinners or to play cards with a glass of bourbon, her style, décor, and cooking expressed an artistic flair that was both creative and comforting.

Sherry was preceded in death by her husband Graham and daughter Kristen Poindexter Embry, her brothers Sammy and Mike Mayhall, and sister Kathy Adams.

She will be interred at Cave Hill Cemetery in Louisville.

In lieu of flowers, the Poindexter family would like for you to consider gifts in Sherry’s memory to the Breast Cancer Research Foundation, https://www.bcrf.org.

To send flowers to the family or plant a tree in memory of Sherry Poindexter, please visit Tribute Store

A Memorial Tree was planted for Sherry
We are deeply sorry for your loss ~ the staff at George Funeral Home & Cremation Center
Join in honoring their life - plant a memorial tree
Services for Sherry Poindexter
There are no events scheduled. You can still show your support by sending flowers directly to the family, or planting a memorial tree in memory of Sherry Poindexter.
Visit the Tribute Store

Share Your Memory of
Sherry
Upload Your Memory View All Memories
Be the first to upload a memory!
Share A Memory
Send Flowers
Plant a Tree