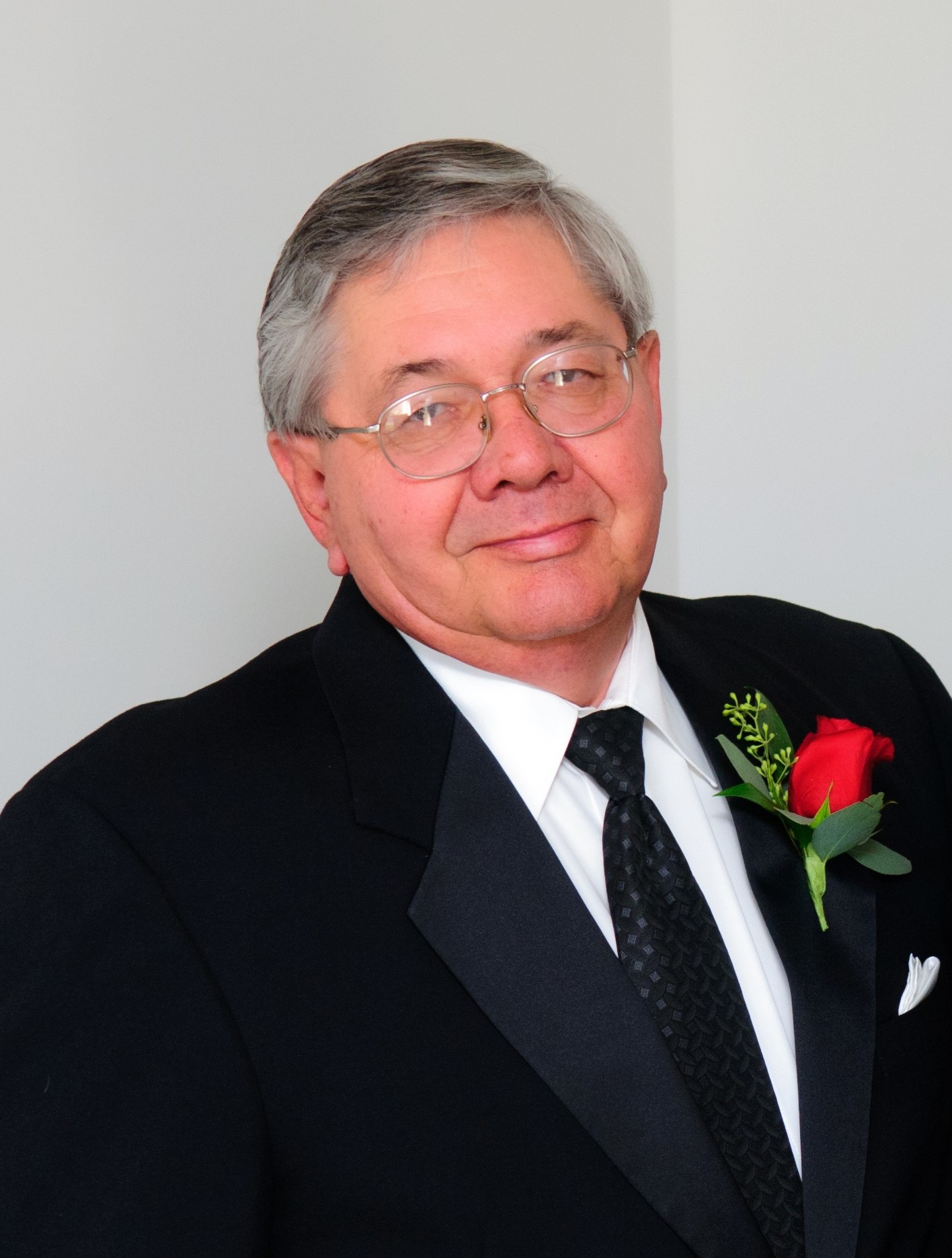 Ronald was born January 13, 1946 in Coverdale, PA to the late Walter and Mary Malanowski. He was a mechanical engineer by trade and retired as a project manager in environmental restoration for Westinghouse and the Department of Energy. He lived in five different states and made Aiken, SC his home for the past thirty-one years. He was a member of Woodside Plantation where he was an active member of the golfing community. He was a communicant of St. Mary Help of Christians Catholic Church, where he was an usher, and a member of the Knights of Columbus.

In addition to his parents, he was preceded in death by a sister, Marion Zaccharo.

A prayer service will be held on Friday, July 30 at 6:15 p.m. at George Funeral Chapel. The family will receive friends following until 8:00 p.m.

A Requiem Mass will be celebrated on Saturday, July 31 at 10:30 a.m. at St. Mary Help of Christians Catholic Church on Fairfield St.  Final prayers and commendation will follow in the church columbarium.

To send flowers to the family or plant a tree in memory of Ronald Malanowski, please visit Tribute Store
Friday
30
July

Share Your Memory of
Ronald
Upload Your Memory View All Memories
Be the first to upload a memory!
Share A Memory
Send Flowers
Plant a Tree