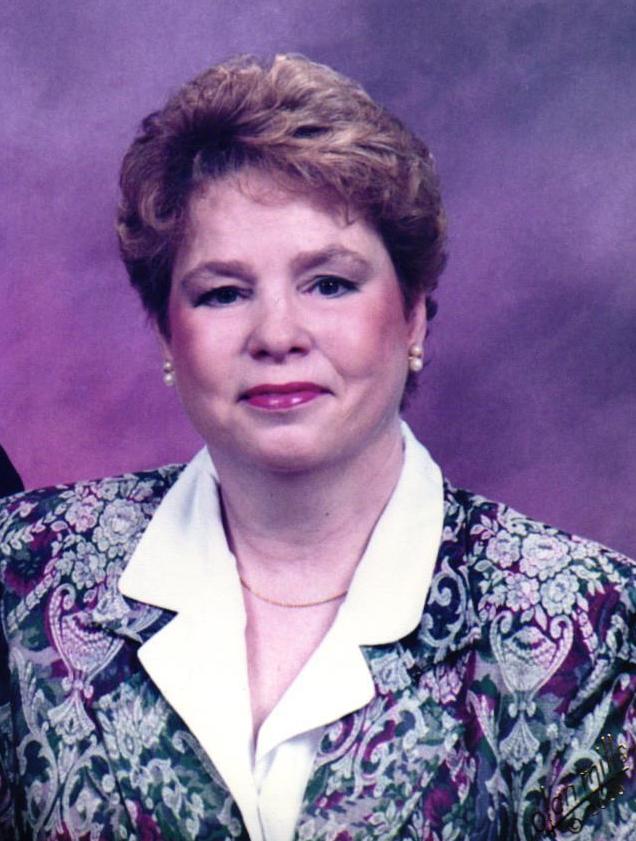 Born on September 6, 1941 in Aiken, SC, Marcia was the daughter of the late Mae Stockton Clark Norman and Floyd Milton Norman.  On October 29, 1960, one of the happiest days of her life, she married Ednace Albert Roberts, Sr. and they lived in Durham, NC where they shared a happy and fulfilling life together until his untimely death on April 7, 2013.  In August, 2018 she moved back to Aiken with her daughter and son-in-law to be closer to family members.

Marcia had a very fulfilling career in mortgage lending for over 30 years but her most treasured roles in life were being a wife and mother.  She was a faithful volunteer in many churches serving as a Sunday School teacher, director and leader for youth mission groups as well as adult women’s groups, and also sang in many choirs.  In her later years, she was a member of Duke Memorial United Methodist Church.

The family would like to express their sincere appreciation to Kindred Hospice and Right at Home of the CSRA for their kindness, compassionate care and assistance on very short notice.

There will be a celebration of life service at The George Funeral Chapel on Saturday, July 3 at 11:00 a.m.  She will be laid to rest at The Historic Oakwood Cemetery in Raleigh and, in accordance with her wishes, there will be no formal graveside service.

In lieu of flowers, please consider making a donation to your favorite charity.

To send flowers to the family or plant a tree in memory of Marcia Susan Roberts, please visit Tribute Store
Saturday
3
July

Share Your Memory of
Marcia Susan
Upload Your Memory View All Memories
Be the first to upload a memory!
Share A Memory
Send Flowers
Plant a Tree