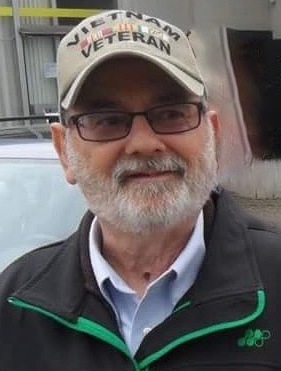 Homer was born December 15, 1948 in Winston Salem, NC to the late Homer E. Gabard and the late Margaret F. Gabard. He proudly served his country in the US Army for nine years and was a veteran of the Vietnam and Korean Wars. He spent one year of college at UNC Chapel Hill and received his bachelor’s degree in business management from USC. His career as a contracting officer for the US DA Forest Service took him to various cities and countries while under assignment. He had made the local area his home since the early 1990’s. Homer enjoyed reading and watching football. He was an avid NC Tarhills and Miami Dolphins fan.

A memorial service celebrating his life will be held at 3:00 p.m. Wednesday, December 4, 2019 in The George Funeral Chapel. The family will receive friends following the service at the funeral home.